What is an embedded system? 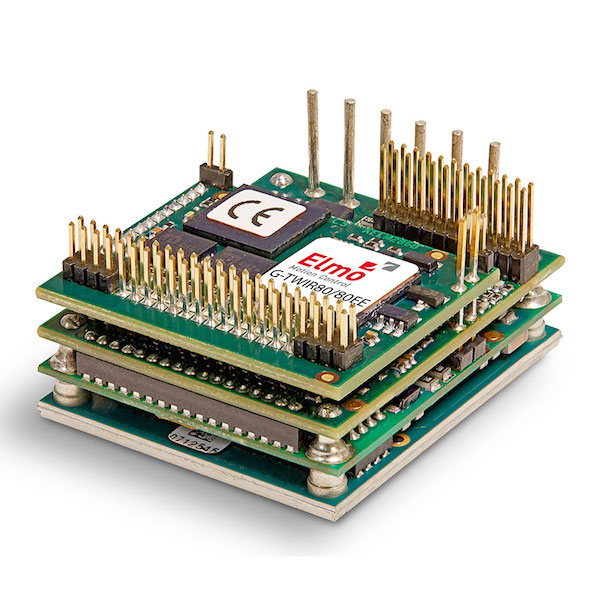 We explain the key characteristics of an embedded system, their benefits and challenges.

Further, based on performance and functional requirements of the system embedded system classified into four types such as:

Almost every single mechanical or electrical device in the world will feature at least one embedded system.

For example, a microwave, a toaster, a washing machine will all include an embedded system for carrying out micro tasks within the entire system. Embedded systems in a washing machine, for example, would include closing and opening of valves to let water through into the system at set intervals (pre-wash, washing) and then out when it needs to drain. These processes are controlled by microcontrollers.

A radio has many, as do things like smartphones, computers, tablets, printers, a landline phone, cameras.

Cars are a great example of embedded systems. Although older cars were less reliant on embedded systems to run, new cars rely solely on them and a central computing unit to work. Examples of some embedded systems in a car would be the traction control system, airbags, car navigation system, stability controls.

However, each of these devices or objects will use an embedded system in a different way. Some use a number of embedded systems, while others only have one or two. But what’s important to remember is that the system itself is only usually used for one task, so think about how many processes something as simple as a toaster has. Embedded systems are used to control the temperature, how long the toaster stays on for and even pushing the lever down to start the toasting process can be controlled by an embedded system.

Hardware foundations of an embedded system?

The basic difference is that microprocessors contain only the CPU, they don't have an inbuilt RAM or ROM, so these need to be added externally. Microcontrollers, however, are superior in the sense that they have a CPU as well as a fixed amount of RAM and ROM.
​
It's important that embedded systems are very reliable as issues with an embedded system can have devastating consequences in terms of the larger system it is part of and they are not always accessible, depending on the application.

Key features of an embedded system

But even this is one function with little variety - they will very rarely be expected to do anything more and therefore this makes them more reliable than using a variable component.

Embedded systems have an extremely important role, and because they're embedded, they're not interchangeable. This demonstrates their importance. If they were not essential to the overall system's operation, they would instead be modular and could be swapped in and out to allow for new functions or processes.

Other characteristics of an embedded system are that they are completely reactive, communicating through sensors or actuators. If they don't offer the right response in real time, the response is considered incorrect and they will not function.

Almost every mechanical, everyday device will have an embedded system inside it, including a watch, a car, a microwave, a smoke alarm, or a washing machine. They’re also regularly used in IT components too, such as routers and switches.

What are the benefits of an embedded system?

Because embedded systems usually only have one function, they are able to operate with very little power consumption and can fit in a tiny space compared to other components. They are also very cheap, making them a hugely efficient way of controlling devices.

Because they only need to complete one task, over and over and over again, embedded systems are great for use in devices that don’t need updating to work effectively. For example, a high proportion of aeroplane entertainment systems using embedded systems were able to run Windows XP for much longer than laptops,  that was until Windows withdrew support.

What are the challenges of an embedded system?

Embedded systems certainly have their benefits, but equally, there are lots of limitations to a component that is so dependent on other elements of a totally enclosed system.

For starters, they are very hard to upgrade as they are embedded (sometimes in very deep or inaccessible) places within the overall machine.

For replacement to be successful and to effectively overcome issues, it's likely the entire device will need to be totally deconstructed with other components removed, the part replaced and reprogrammed in order to work.

Often, it's more cost-effective for the whole machine to be replaced rather than a single part when labour costs and new component costs are combined. This demonstrates the disposable nature of modern technology that specifically relies upon embedded systems.

The deep level of embedded system integration also means it's hard to fix something when it goes wrong. Unlike modular systems, embedded systems are hard to re-program when in situ. This means it's very difficult to upgrade any software if a fault is found and even if it can be tweaked, it may have a knock-on effect on some of the other parts.

However, in some cases, the dependencies on other components means that sometimes, tweaks can be applied via other, more accessible parts.